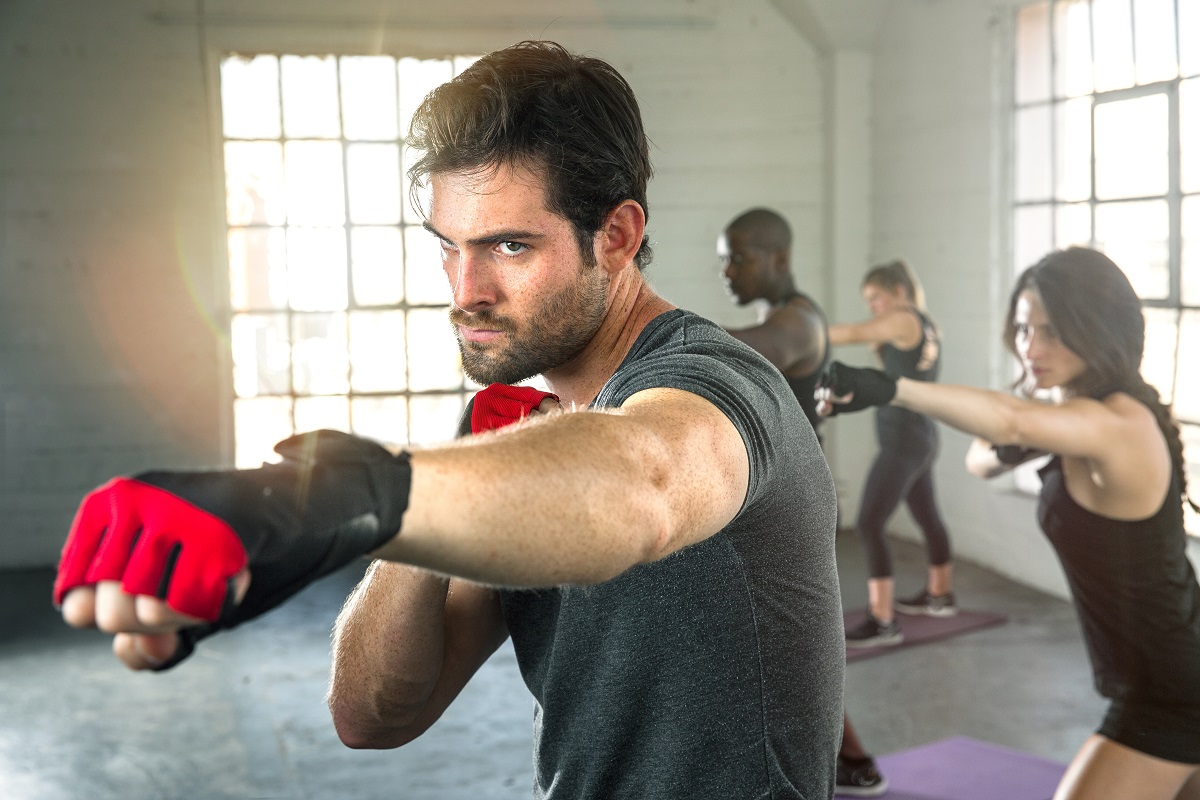 Some may consider the question “is boxing a martial art?” to be null and void. Boxing is a combat sport and can be used for self-defence. It has a long and esteemed history, and is closely followed by many around the world today.

However, there are some strong arguments against boxing being a martial art. Some consider it a separate type of combat sport because it was not used ‘martially’ (for the purpose of warfare). Another argument is that is does not involve a cultural or spiritual aspect like many widely practiced martial arts such as Karate or Muay Thai.

The short answer to the question of whether boxing is a martial art or not is that is depends on your perspective and semantics. It opens up other questions like “what is a martial art?” and “are martial arts simply fighting sports or do they contain other important elements such as a religious aspect?”.

Join us as we discover more about boxing, and lay out the arguments for and against boxing being a martial art. This will help you decide which side you fall on – do you think boxing is a martial art?

A post shared by The Martial Arts Student (@themartialartsstudent)

Before we take a closer look at the arguments for and against boxing as a martial art, we need to delve deeped into the history of boxing. The sport has been around for thousands of years and is renowned for high skill, refinement, and efficiency. Our hands are our primary form of defense as human beings – the natural development of fighting with fists is believed to date back much further than the first evidence of boxing.

Some of the earliest records of boxing being practiced date back to 3000 BC in Sumerian culture! This area is located in modern day Iraq – evidence of organised fist fights has been found here in the form of terracotta tablets.

Boxing was also practiced in ancient Egypt; a sculpture dated approximately 1350 BC depicts 3 boxers and a host of spectators including the Pharaoh. The ancient Mesopotamian states Assyria and Babylonia also contained evidence of boxing matches in the form of relief artwork.

There is a Sanskrit text contains descriptions of boxing including the equipment used in ancient Indian civilisation called the Mahabharata. This dates back to around 1000 BC. Other references to boxing occur in artefacts from the Minoan and Mycenaean civilisations and there is evidence it was also widespread in ancient Greece and China.

For a whole host of incredible artefacts and images from throughout the ancient history of boxing see here.

Fist fighting was practiced more officially between the 12th to 17th centuries in many cities of the world, largely without rules or regulations! During the late 19th and early 20th centuries boxing began to become formalised, although it was mostly a shady backstreet prize-fighting sport at this time. In many places such as England and the USA it was outlawed and both fighters and spectators were often arrested when discovered.

Gloves were introduced by Jack Broughton in 1743. He is also credited with developing the first formal set of rules governing boxing – the “Broughton rules”.

After promotion by notable figures such as Tex Rickard, boxing was dragged from illegal venues onto the main stage. The incredible success of fighters inspired many and boxing quickly became a multibillion-dollar commercial enterprise, recognised worldwide as the most famous combat sport.

Is Boxing A Martial Art?

It might be prudent to define a martial art at this point in proceedings. A martial art is defined differently depending on context. Originally martial arts were used in warfare for hand-to-hand combat. The word ‘martial’ comes from Mars the ancient Roman god of war.

Ninjutsu is one of the most interesting martial arts used by military spies in Japan. This fighting sport trained soliders in diverse arts including disguise, geography, medicine and explosives, as well as hand-to-hand combat in a variety of situations.

Others consider martial arts to contain a cultural and/or spiritual aspect since many martial arts such as Muay Thai developed within religions including Daoism and Zen Buddhism. Many practitioners follow a certain philosophy associated with their chosen sport.

Nowadays a great variety of martial arts including Jiu Jitsu, Karate and Judo are practiced worldwide.

So does boxing class as a martial art based on these definitions?

If we go by the generalised definition of martial arts as fighting sports, boxing should definitely qualify. It is 100% a combat sport with a carefully regimented fight system and style. Practicing boxing involves expert teaching, building a specific skillset, and perfecting timing, pace and rhythmn.

Boxing is cometimes called the “sweet science”. In short, this describes the thorough understanding boxers require in terms of body mechanics, mindset, and the balance between training and diet. Boxers stop and study one another ahead of matches, honing their skillsets and gameplans to take advantage of the exact opponent in front of them. In other words, boxers size one another up and use strategic analysis both beforehand and during the match.

In terms of self-defense, boxing can certainly be used to defend onself in street fight situations. While boxing matches are highly regulated with a strict set of rules, these are only applied within the ring. Outside the ring a boxer can bring a great depth of skills to a fight including quick footwork, effective defense, exploitation of openings, and incredibly powerful strikes.

Taking on the argument that boxing was not used militarily, there is a theory it was used for warfare in Assyria, a military state in ancient Mesopotamia. Fist-fighting may have been incorporated into the training regime of victorious armies.

Many martial arts fighters incorporate boxing into their training and skillset. It can compliment lots of martial arts including Muay Thai. The highly successful MMA fighter Conor McGregor (below) specialises in boxing training and technique.

Thinking about the philosophy behind boxing, there are extensive manuals and curriculums for fighters to follow. These have been developed over centuries in part to aid the mentality of a boxer. In addition, there are rituals and traditions incorporated into this sport, such as announcing the fighters into the ring, and wearing boxing robes.

Overcoming fear, gaining courage, getting back up after being knocked down, endurance and determination are central to the boxing mentality. Many boxers consider boxing as a spiritual journey, and a way of life.

One of the primary arguments against boxing being a martial art is the lack of evidence that it was used militarily for warfare purposes. Traditional martial arts were used by soldiers originally for hand-to-hand combat. In other words, they were practised in order to kill and maim enemy soldiers. Boxing is not intended to kill or maim, and strikes are only issued using the fists.

Martial arts combine cultural, philosophical and spiritual aspects which are still widely taught and practiced today. Tai Chi, also known as Shadowboxing, is perhaps the most famous of the more highly spiritual martial arts, originating from Taoist and Buddhist monasteries. It is practiced as a defense training, meditation and now widely promoted for health benefits. Boxing does not originate from religious or spiritual sources.

The tight regulations implemented in boxing lead some to question is usefulness in a real-life fight situation. Many suggest MMA fighters are better equipped for self-defense in a street fight because of their range of moves and focus on different techniques. Boxers are limited to around 4 main strikes and defense techniques are also restrictive.

Boxing tends to be undertaken indoors, within a small ring, governed by a referee. Matches are paced out and boxers tend to take pauses, find a rhythm, strategically dodge and weave, looking for openings. This means matches can take a long time. In a real life situation, fights are typically over very quickly. This is another argument against the use of boxing for self-defense.

While there are strong arguments both for and against boxing being a martial art, it largely comes down to perspective, personal opinion, and semantics (how terms are used and defined).

Some consider martial arts to be only those sports which were originally used militarily. There is limited evidence boxing was used for warfare. However, people have been fist fighting throughout history and it has been a primary form of hand-to-to-hand combat for centuries.

Others consider martial arts to be strongly associated with religion and/or spirituality with a philosophy that is followed by practitioners. While boxing is not considered to have a cultural, religious or spiritual background, many boxers follow the boxing philosophy of courage, endurance and determination closely and argue that it can be considered a way of life.

Whichever side you come down on, we hope you have learnt a little more about the arguments for and against boxing as a martial art so you can make an informed argument next time the issue comes up! 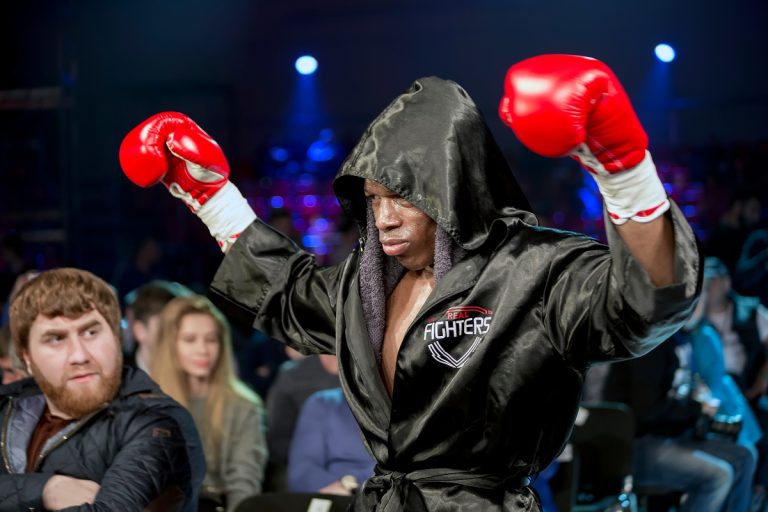 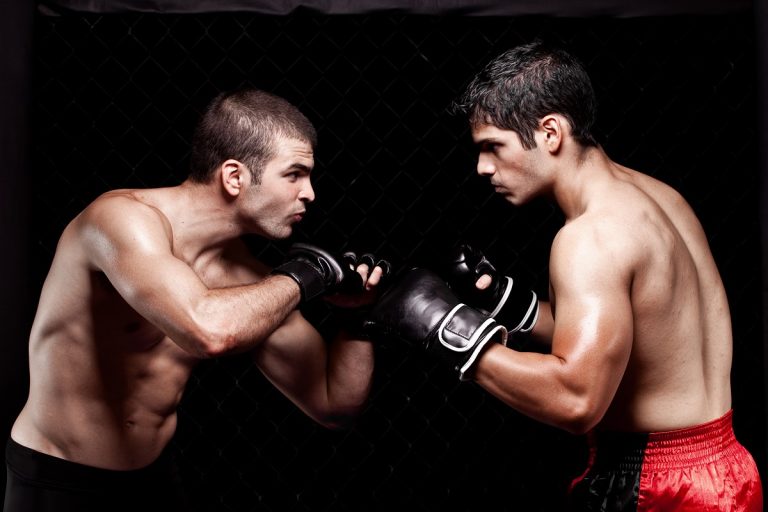 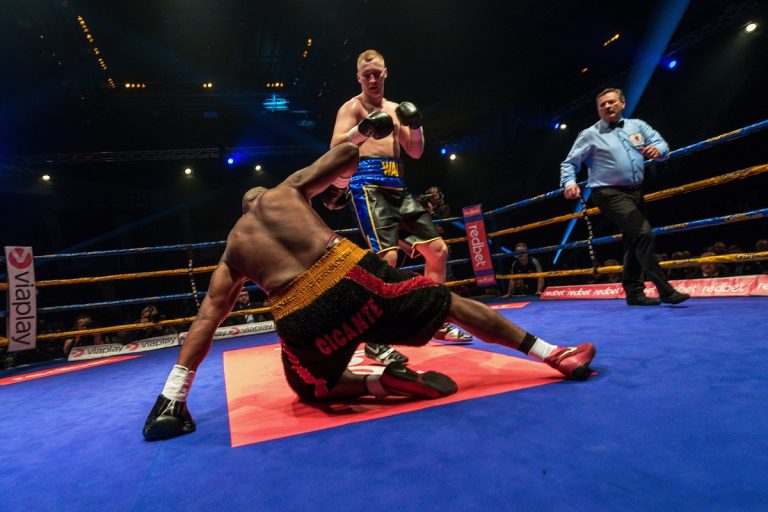 KO and TKO are two terminologies people often use in the martial arts domain. The abbreviation KO signifies “knockout,” while TKO stands for “technical knockout.” Both terms refer to fighting criteria pro fighters use to secure their victory in games. However, they’re somewhat distinct, as you may have guessed from their names. This piece extensively… 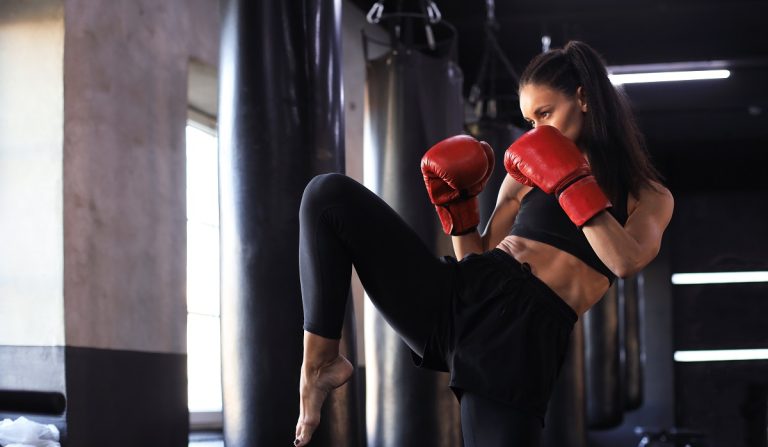 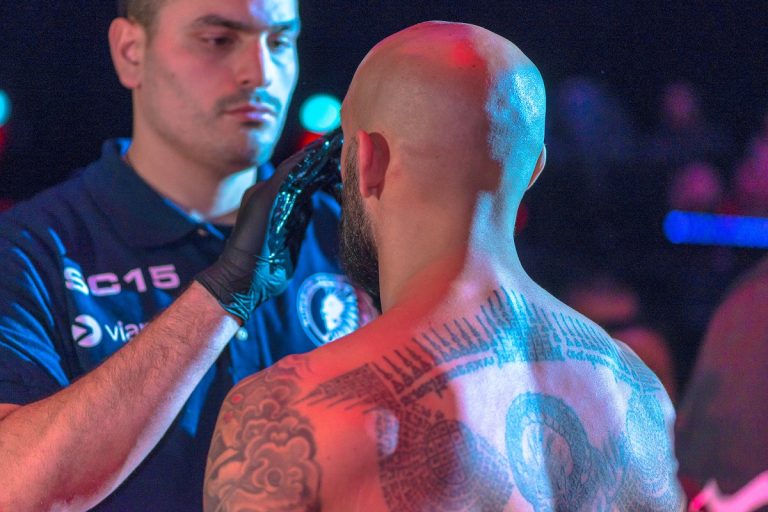 During a boxing match, fighters are often hit in the face which can result in nasty cuts and tears. A face streaming with blood is unsurprisingly unhelpful during a match – trying to hit your opponent with blood running into your eyes is not easy! Cutmen are the ones responsible for patching a boxer up…. 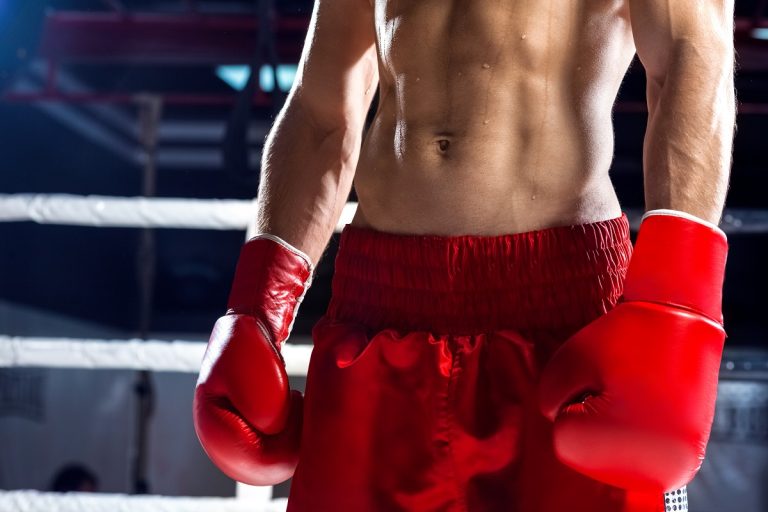